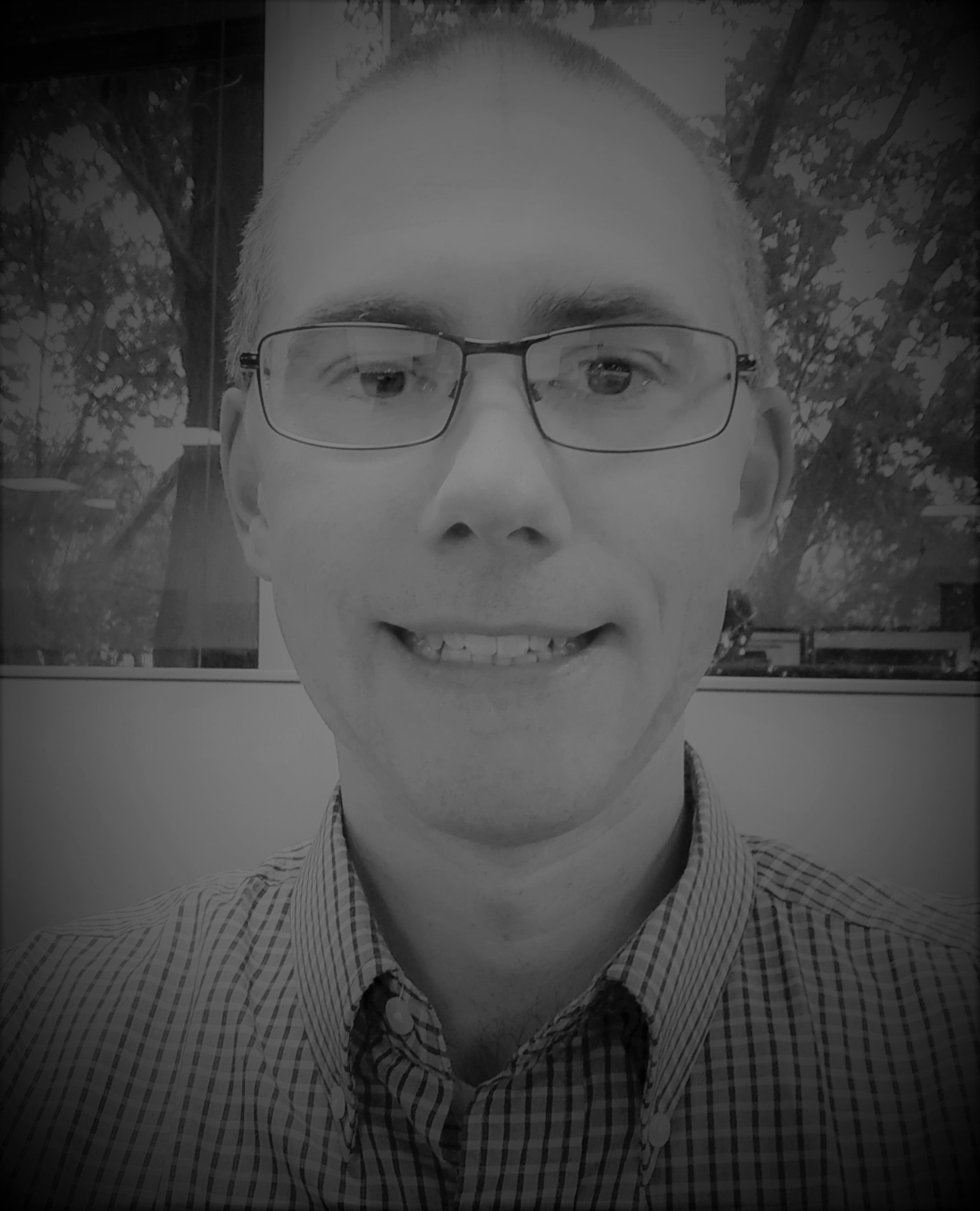 Enterprise Storage expert. Currently engaged as a Linaro Member Engineer in the Toolchain Working Group contributing to QEMU. Maintainer of the LISA-QEMU project.

LISA-QEMU provides an integration which allows LISA to work with QEMU VMs. LISA’s goal is to help Linux kernel developers to measure the impact of modifications in core parts of the kernel1. Integration with QEMU will allow developers to test wide variety of hardware configurations including ARM architecture and complex NUMA topologies.

One of our goals is to allow developers to test the impact of modifications on aarch64 architectures with complex NUMA topologies. Currently we are focusing on testing kernel CFS scheduler task placement decision mechanism interaction with NUMA_BALANCING

In order to simplify and streamline the development process we created scripts and configuration files, which allow developers to quickly create QEMU VMs with a configurable number of cores and NUMA nodes. We also created a script to install custom build kernel on these VMs. Once a VM is configured with the desired topology and kernel version developers can run interactive and/or automated LISA tests.

Please note, that you do not need physical aarch64 hardware. In fact we have demoed this project on a laptop with a Core-i7-7600U CPU with two cores.

Our approach is to contribute improvements in QEMU and LISA back to the mainstream. In our repository we will keep scripts and configurations belonging to the integration between LISA and QEMU.

LISA Overview: The LISA project provides a toolkit that supports regression testing and interactive analysis of Linux kernel behavior. LISA’s goal is to help Linux kernel developers measure the impact of modifications in core parts of the kernel. LISA itself runs on a host machine, and uses the devlib toolkit to interact with the target via SSH, ADB or telnet. LISA provides features to describe workloads (notably using rt-app) and run them on targets. It can collect trace files from the target OS (e.g. systrace and ftrace traces), parse them via the TRAPpy framework. These traces can then be parsed and analysed in order to examine detailed target behaviour during the workload’s execution.1

Peter also contributed to this article.

We also have articles on LISA-QEMU:

In this post we will explain how to connect two QEMU Guests (using KVM) with NVMe over Fabrics using TCP as the transport.

How to connect two aarch64 QEMU guests with a bridge

In this post we will show how to share a network between two QEMU guests using a bridge.