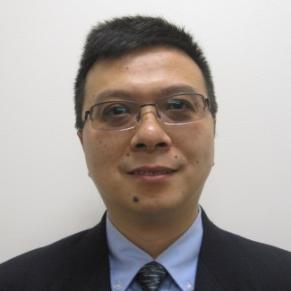 Massive concurrency is the primary signature of Enterprise storage IO workloads. POSIX threads, a.k.a. pthreads, implemented in a Unix-like OS are too “heavy” to effectively support such concurrency.

The overhead incurred by pthreads can be grouped into two main areas:

1) memory cost of maintaining thread computational state, which includes duplicating all registers and data (stack, heap) plus memory associated with tracking the thread-state;

These costs put a physical limit on how many pthreads a system can have and dictates how often a context switch may be profitably utilized.

User space lightweight threads (ULTs) are an alternative to traditional threads. ULTs allow a number of logical threads to share a thread context in a single physical pthread, thereby reducing memory consumption. A non-preemptive user space scheduler allows an application to switch between lightweight threads without involving the OS/kernel system scheduler. We can envision a runtime/library, which combines the features of a) sharing a single physical thread and b) user space scheduling. This runtime will have the advantage of being more efficient for managing large numbers of short-duration work items. We should mention that we expect these work items to have few external dependencies such as system calls.

There are many lightweight thread implementations. Proprietary Microsft UMS scheduler, open source Argobots are a couple of examples. The Argobots Runtime for Storage builds upon Argobots framework and serves the need of storage workload. The main goal is to provide support for some typical storage workload characteristics:

The runtime source code is hosted at this github link. It is a work in progress as of today.

In this post we will explain how to connect two QEMU Guests (using KVM) with NVMe over Fabrics using TCP as the transport.

How to connect two aarch64 QEMU guests with a bridge

In this post we will show how to share a network between two QEMU guests using a bridge.